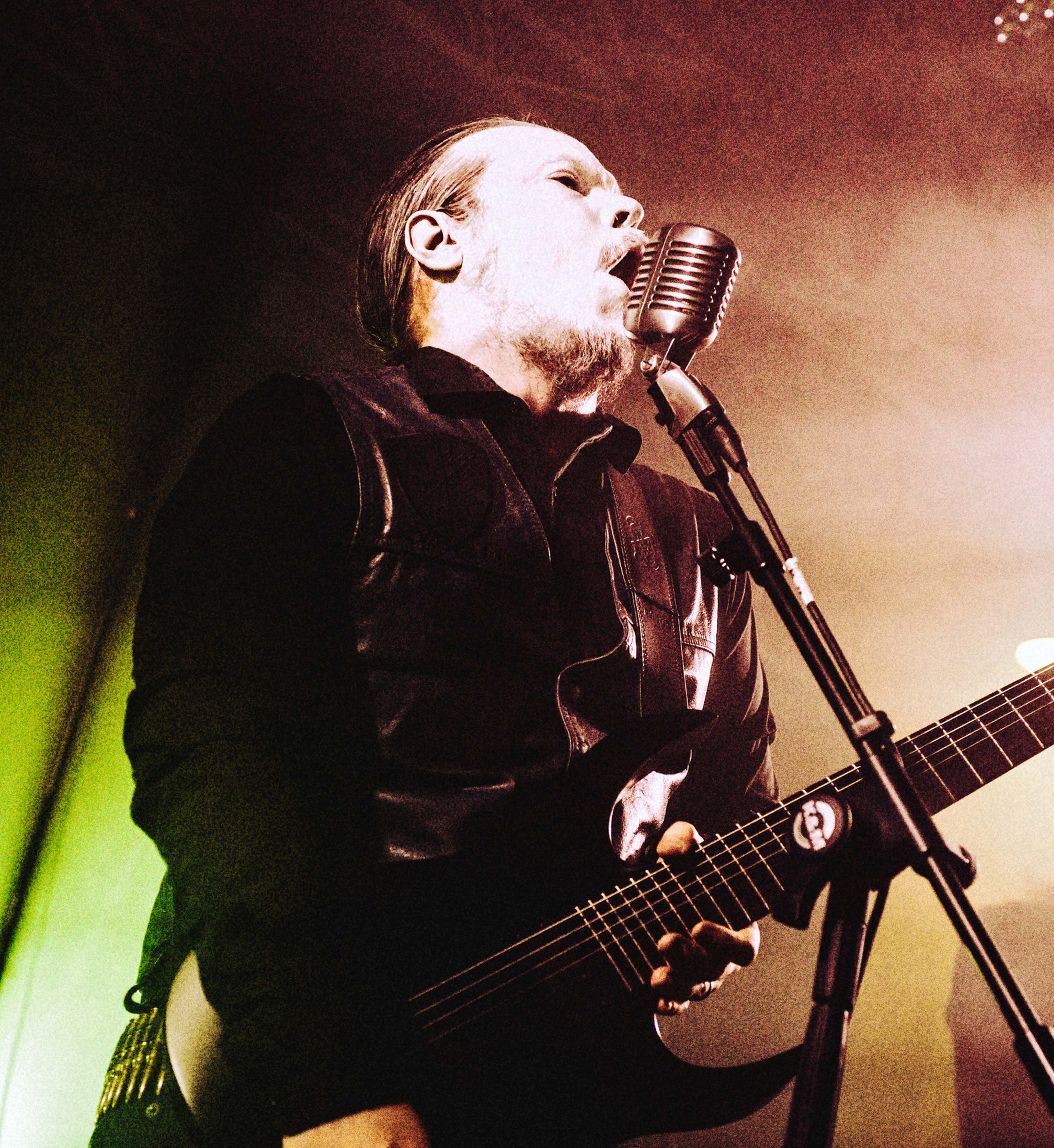 Back in '95 Vediger brought me into a studio to sing on his band's new demo (Symphony of Malice was the name of the band if I recall correctly). I did the best I could, even though I identified and saw myself more of a bass player and a guitarist back then. Most of all I was a kid with visions and dreams. As I'm writing this in 2020, 25 years later, I still love those old days when everything was dead serious and the lack of musical experience was actually seen something good as you were not tainted by preconceived notions (IE "trends").

My career within the landscape of extreme metal has been a slow but steady one and I've cherished every step of the way, especially the off road paths. From recording my first demo to touring the world fronting Dark Funeral. In hindsight nothing could have been any other way and if I had known this 25 years ago, I would have never believed it. Coming from above the polar circle, reaching a wide audience was quite troublesome before the days of the internet as you might imagine (find Malmberget on Google Maps). But it is with a sense of pride I acknowledge my heritage these days and now, when the world is substantially smaller, I can revisit it with an amount of nostalgia instead of the former youthful spite.

There's actually not too much to be said about the following years, we released a couple of demos with Diabolic Lust early 00's and I always had that small town problem with finding a good stable line up.

In 2007 I joined forces with Dimman, as I had just moved down to Stockholm, and we got Cursed 13 up and running. That led to the split with Domgård in 2009. In 2010 we started Grá as a side project from Cursed 13 as we were having a writers block, mid album. That proved to be a lucrative moment as we recorded the first Grá EP as a purely recreational effort. We sent it out to a couple of labels as a gamble, which turned out to be a good affair. The EP was released on Greek label SonicDeath Armageddon in 500 copies and the legacy of Grá was born. In 2014 I also joined Dark Funeral as the vocalist and I have been active with both bands since.

All previous releases are various demos released on very limited edition cassettes which only those who seek need to find.